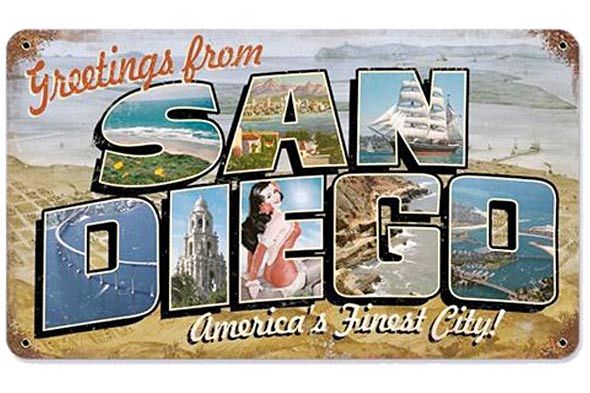 San Diego motorcycle accident victims deserve aggressive, compassionate, and experienced legal representation. Some people harbor unfair prejudices against motorcyclists, which can make receiving a fair and just settlement much more difficult. Regardless of the public's feelings toward motorcycle riders, the fact remains that when a motorcyclist is injured in a collision, he or she deserves compensation for injuries caused by another person's negligence or carelessness.

If you or a loved one has been injured in a bike crash, you need a personal injury law firm with extensive experience in handling these types of cases. An experienced San Diego motorcycle accident attorney should know how to handle serious injury cases and know how to handle the unique circumstances that are far too common in these types of collisions.

In the case of Matthew Wall vs. Pedro Flores Miramontes; Group 1 Automotive Inc; Rancho Auto Group, the plaintiff was riding his hog in August 2007 when a shuttle driver made a left turn in front of him causing the plaintiff to crash. As a result, Wall suffered a penile injury that caused him great pain and suffering and interfered with his intimate relationship with his wife. He had to endure surgery to repair the damage, and he alleged that he was not made whole and he would never fully recover.

The plaintiff's counsel argued that the driver of the shuttle was negligent in causing the San Diego crash and that his employers were also liable for his actions.  The defense alleged that Wall was speeding and was therefore 100% responsible for the accident. The defense made no attempt to settle the case prior to going to court. The case went to trial before a jury. The jury awarded Wall economic damages in the amount of $53,117 and non-economic damages of $7,500,000.

Jury Awards $220,000 to Motorcyclist for Another Driver's Negligent

After a four-day trial, a judge ordered the United States government to pay $5.4 million to John B. Hendrickson after declaring that the government's employee was 85% at fault in a San Diego collision that ended Hendrickson's recording engineer career. A border patrol agent sped through a 90-degree blind turn and collided with Hendrickson's motorcycle. As a result of the collision, Hendrickson suffered multiple injuries including losing his leg.

Even though the border patrol agent sped through the blind curve and collided with the plaintiff's bike, the government continued to deny responsibility. Leading up to trial, the government refused to participate in settlement negotiations claiming that it had no liability in the accident; however, the judge disagreed.

A student was riding his motorcycle on a country road when he was struck by an automobile. The student suffered multiple serious injuries including a broken leg, broken arm, broken fingers, and multiple internal injuries from the accident. His attorneys were able to settle the case outside of court for the maximum insurance coverage of $1.25 million.

As shown above, experienced, skilled, and knowledgeable motorcycle attorneys handled these cases. These attorneys are well-versed in California vehicle laws and personal injury statutes and are committed to doing whatever is necessary to protect the rights of their clients inside and outside of the courtroom.

If you have been injured in a bike collision, do not trust your case to just any attorney. Choose an attorney who is an experienced trial lawyer with years of experience handling bike injury cases. You have the right to receive compensation for your medical bills, past and future lost wages, vehicle property damages, and pain and suffering.

Before you make any decisions about your motorcycle case or before you talk to an insurance agent, consult with a motorcycle attorney to learn what your rights are under the law and what compensation that you are entitled to receive for your damages. The other driver and the insurance company are not going to protect you, so hire someone who will protect your interests and fight for you.

Those in need of representation in San Diego can call (800) 838-6644 to obtain a free consultation from a Timothy J. Ryan & Associates representative. The law firm's attorneys have recovered over $1 Billion on behalf of injury clients and will provide you with a free case evaluation. Call now to receive assistance today.