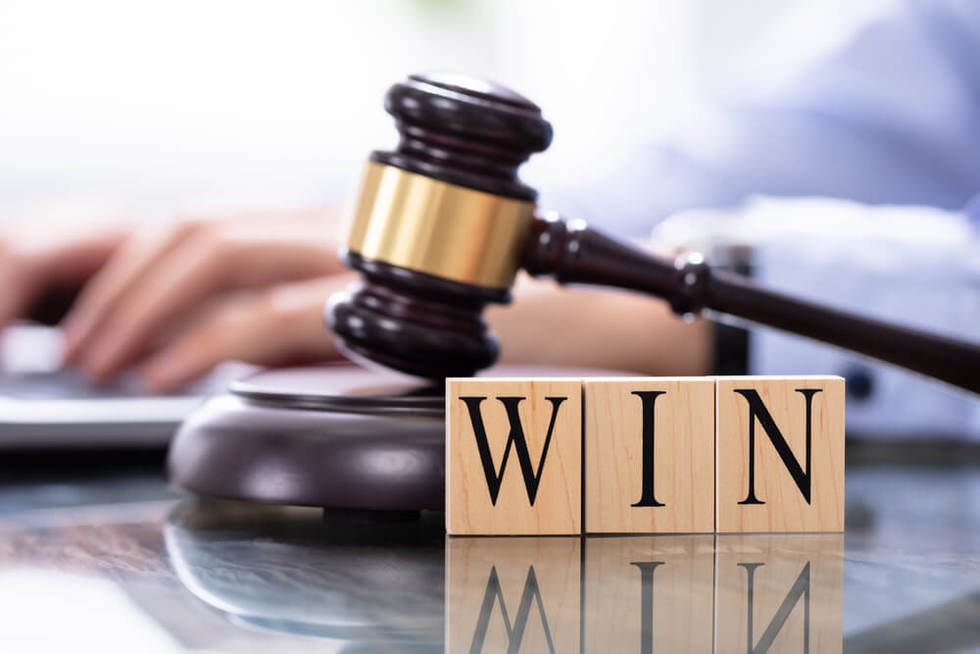 A Los Angeles jury recently ordered an Irvine auto firm and one of its mechanics to pay $21 million to a Culver City man who was seriously injured after the mechanic veered out of a carpool lane on the 405 Freeway while test-driving a car and struck the plaintiff's motorcycle. According to a City News Service report, the crash, which occurred on Feb. 8, 2018, was captured on video by another motorcyclist's helmet camera.

The Los Angeles Superior Court panel deliberated for an entire afternoon before reaching its verdict in the case brought by the 28-year-old motorcyclist against an Irvine car dealership and its employee. Defense attorneys admitted liability before the trial and the jury was only tasked with assessing the motorcyclist's damages.

Testimony during the trial showed that Rada was riding his motorcycle south on the 405 Freeway near the Orange County/Long Beach border when the collision occurred. The initial impact sent the plaintiff careening across three lanes of the 405 Freeway into a passing flatbed trailer, according to court papers. The mechanic for the dealership was reportedly testing a customer's vehicle and should not have been driving in the carpool lane, attorneys for the plaintiff said.

The other motorcyclist stopped and voluntarily turned over the footage of the accident, which was captured on his helmet camera. According to the lawsuit, the motorcyclist suffered life-changing injuries in the collision including several broken bones that required multiple surgeries, chronic pain and "commensurate mental and emotional distress."

There has been a significant increase in the number of motorcycle riders and cyclists wearing helmet-mounted cameras such as GoPro. Of course, these cameras have provided content for entertaining YouTube videos and Facebook posts. But these cameras are a little more than toys. Here are some of the key benefits these helmet-mounted cameras provide.

It is important to note that the footage recorded by these helmet-mounted cameras is admissible in court. In the above motorcycle accident case, it helped convince the jury that the dealership and the mechanic were liable for the motorcycle accident that left the rider seriously injured. In this case, the motorcyclist was doing everything legally and driving safely. However, in most cases, when the police show up, it turns into an episode of "he said, she said." But, if you have helmet camera footage, you can simply show it because it is often a perfect record of what happened. Cameras don't lie and they help back up your account of the incident. In a court of law, such evidence can make or break a case.

As we know, in any personal injury case including a motorcycle accident, proving fault and negligence is critical when it comes to receiving compensation for your losses. Sometimes when a motorist claims that you, the motorcyclist, were speeding or pulled out in front of him or her, you can prove with your camera evidence, for example, that it was the motorist's fault. Accidents that occur when a motorist makes a left turn by pulling in front of a motorcyclist are all too common. Such instances will often be perfectly captured by a helmet camera.

Power of an image:

In any type of injury case, there is much to be said for visual evidence, be it an image or a video. When you show the jury actual footage of a motorcycle accident, the guesswork goes out the window. Images leave nothing to the imagination. Video footage captures the reality of your accident.

A helmet-mounted camera often captures a lot more data than you know. For example, in a lot of footage information from the instrument display on the motorcycle is clearly visible. So, when the defense alleges that you were speeding at the time of the accident, you can use camera footage to show you were not. Being able to show your speedometer in your crash footage is extremely powerful.

Steps to Take If You've Been Injured

If you have been injured in a motorcycle accident, there are a number of steps you would be well advised to take in order to protect your rights. You do not always need a motorcycle accident lawyer. First and foremost, file a police report and make sure you get a copy of this report for your own records. Collect as much evidence as you can from the scene of the crash including cell phone photos and videos, information from the other parties involved, and contact information for anyone who might have witnessed the crash.

If your motorcycle helmet was equipped with a camera, make sure it is carefully preserved. If you are injured and have to get to a hospital right away, ask a family member or friend if they can gather this type of information for you. Your motorcycle accident lawyer can also help preserve and protect evidence.

Make sure you get prompt medical attention, treatment, and care for motorcycle injuries you sustain in the crash. This not only helps put you on the road to recovery but also creates a medical record with details about the nature of your injuries and the treatment you received. Keep a detailed record of all the expenses you incurred as a result of your accident. This may include wages or jobs you lost as a result of your injuries as well as the cost of rehabilitative treatments such as physical therapy, which is often not covered by health insurance policies.

Above all, it is imperative for victims to have a strong advocate on their side who will fight for their rights and help them secure the best motorcycle accident settlement for damages such as medical expenses, lost income, hospitalization, cost of rehabilitation, permanent injuries, pain and suffering and emotional distress. The experienced Los Angeles motorcycle accident lawyers at Timothy J. Ryan and Associates help injured victims and their families seek and obtain fair and full compensation for their losses. Call us at 1-800-838-6644 for a free consultation and comprehensive case evaluation.