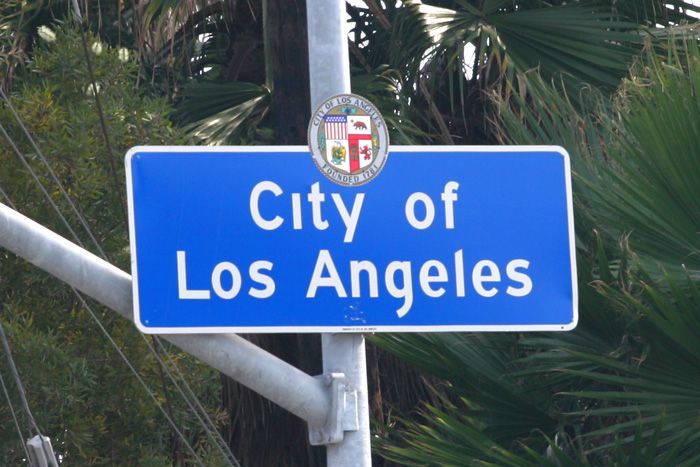 More and more people are riding motorcycles – not just in Los Angeles, but all around the country. Despite surveys, reports, and constant advice the number of Los Angeles motorcyclists dying from collisions or being seriously injured is twice as high now as it was in 1997 – regarded as the year with the lowest incidence of motorcycle fatalities. The causes are varied, and it is never easy to determine exactly what the reasons were for a particular collision. Speeding, alcohol and drugs are the most common causes either on the part of the motorcyclist or another road user who has failed to see the bike or failed to react in time to avoid a collision. The reality is that any rider is 35 times more likely to die than if he or she was driving a car for the same number of miles. Motorcycle fatalities and serious injuries can affect many more people than just the rider. It is a calamity for the family and close friends of whoever has died or has had a serious cranium, spine or other injury.

Every week in the greater Los Angeles area, there are several bike collisions, not all of them fatal. A death is a tragedy regardless, but when the rider is killed by a hit and run motorist or one who is uninsured, there is little hope for the victim's family to receive compensation for medical expenses or anything else. In July of 2014, a biker was hit by a red Toyota Camry early in the morning in North Hollywood. The Camry was heading northbound on Lankershim Boulevard and hit the rider as it turned left onto Magnolia Boulevard. The motorcyclist was going through the intersection at the time. The driver and passenger of the Toyota did not stop and fled the scene. However, they didn't bargain for witnesses of the crash who pursued the vehicle down Magnolia and were able to prevent it from making a complete getaway by blocking its passage. Police were able to apprehend both the two occupants of the offending vehicle and they were arrested. Unfortunately, the motorcyclist died after being transferred to a nearby hospital from the scene of the crash.

According to police, the driver and passenger swapped seats before being apprehended. It is not known at this stage whether alcohol was a factor in the collision. Another fatal crash occurred on the next day on the 5 Freeway, close to Mulholland Drive. The motorcyclist this time was 50 years old and was reported by the California Highway Patrol as having collided with a car at around 9 a.m. It is not known what the cause of the accident was but alcohol is apparently ruled out either in the case of the rider and the driver of the other vehicle. The rider died after being taken to the hospital. 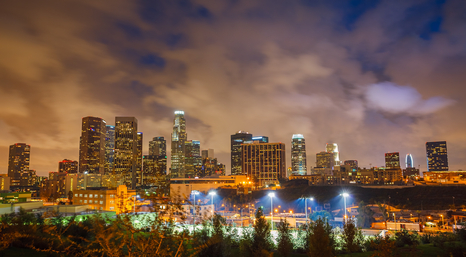 Los Angeles does not appear to be any more dangerous for motorcyclists than anywhere else in California. Statistics show that the most recent Los Angeles fatal motorcycle accident puts LA 42nd out of 58 counties in the state, with the first place being the most dangerous, Riverside County was 41st out of the same 58 county list. Motorcycle collisions and their causes in Los Angeles have been extensively studied with help from funds from the National Highway Traffic Safety Administration (NHTSA) by Harry Hurt, who was a researcher at the University of Southern California. Although the study was completed in 2007, the data that was collated and the conclusions reached relating to safety measures which should be put in place has not made it outdated. Hurt studied 900 crashes involving motorcycles in the LA area in detail and a total of 3,600 traffic accident reports involving cycles in the Los Angeles geographical area. The results could probably just as easily be applied anywhere else in the country. The statistics that Hurt compiled are far too detailed to be addressed fully in this article, but some key points are outlined below:

Resources for Families of Deceased Riders

Families of riders who have been killed as a result of an accident have the worst burden as a result of their loved one's loss. They not only have to cope with their grief but may find that they have also lost a breadwinner and may be financially short of cash to pay daily bills. Whenever an accident happens involving a fatality, it is best for the family members to contact an experienced Los Angeles motorcycle accident attorney as soon as possible after the event. They should choose a personal injury attorney who has particular experience with motorcycle accidents. The causes of the accident may be hard to determine and it is best to leave the analysis to someone who has the knowledge needed to find witnesses, examine crash reports, police and medical data. If the evidence suggests that someone else was to blame for the accident – and the statistics indicate that this is the most likely cause in at least half of fatal motorcycle accidents in the LA geographical area, then a wrongful death claim can be filed against the driver involved.

The filing of a lawsuit can help the family in a number of ways. For a start, the compensation payment can help to pay the bills when a breadwinner has been killed. Secondly, a successful resolution may help to console the family members and give them some sort of closure, even if it doesn't bring the deceased back to life. Thirdly, every successful lawsuit helps to put out a warning to the community that every accident fatality that occurs due to negligent driving is wrong. Those in need of a free legal case evaluation can call (800) 838-6644 to receive assistance from a Timothy J. Ryan & Associates legal professional.