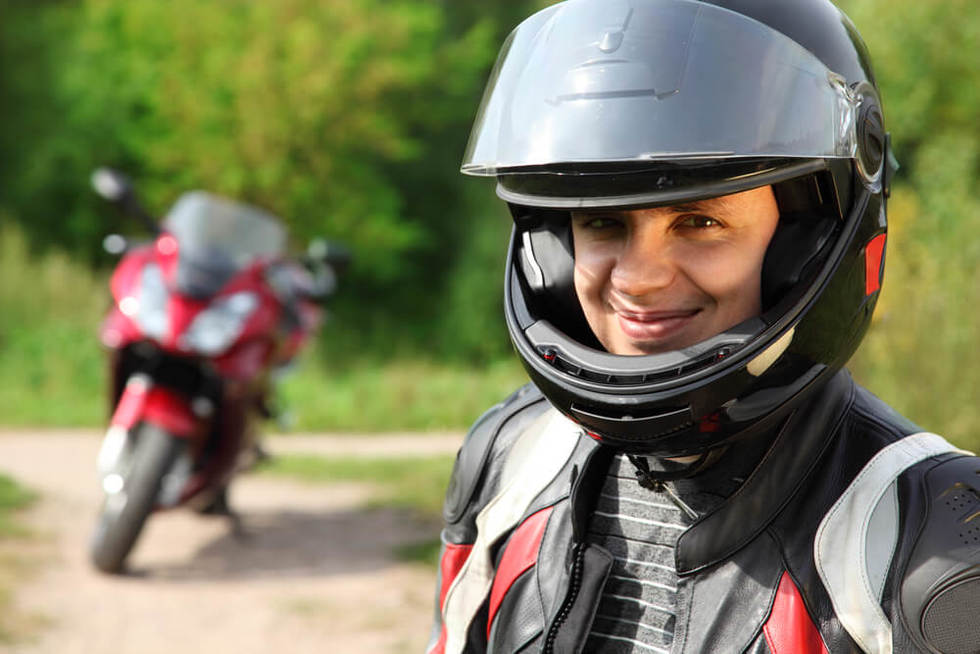 An Orange County jury recently awarded $21.5 million to a motorcyclist who was struck by a vehicle and hurled on to the 405 Freeway in Westminster. According to a news report in the Los Angeles Times, the lawsuit was filed in March 2018 against the driver of a Kia Optima and his employer, an Irvine car dealership. The lawsuit stated that the driver made an unsafe lane change shifting out of the HOV lane without signaling and striking the victim who was riding a motorcycle on the northbound 405.

The man was thrown off his motorcycle by the impact into another vehicle resulting in serious, long-term injuries that have required several surgeries, according to court records. Rather than being a motorcycle accident lawsuit settlement, this was a jury verdict. The lawsuit stated that the driver of the Kia was "unfit and incompetent" to perform the work he was hired to do and that the "hiring, training and retention" of the driver by his employer was a contributing factor in the collision.

GoPro video captured at the time of the crash showed the motorcyclist skidding along the pavement leaving behind a trail of sparks. The video showed both the driver of the Kia and a second driver pulling over after the crash, as did other witnesses. The victim reportedly suffered injuries that would affect him for the rest of his life and was extremely grateful to the jury for this verdict.

Motorcycle accident injuries can be "catastrophic" in most cases, which means they can result in injuries that can cause lifelong disabilities and losses. According to a study conducted by the National Highway Traffic Safety Administration (NHTSA), the most serious injuries are suffered in cases where the point of impact is the front of the motorcycle.

Here are some of the common injuries suffered by motorcyclists:

Motorcyclists are at an especially high risk of suffering head injuries because of their relative lack of protection compared to drivers of passenger vehicles. Brain injuries can require extensive and continuous treatment including rehabilitative therapy. For some, a motorcycle head injury can have lasting and severe effects.

Injuries that occur to the back and neck are quite common in a motorcycle accident. Depending on the location and severity of the injury, motorcycle accident victims may experience symptoms from chronic pain to paralysis. If a motorcyclist suffers from paralysis, the severity of the condition will depend on which part of the spine was injured. Injuries to the neck usually result in paralysis of the legs and arms (quadriplegia) and injuries below the neck will generally affect the legs and abdomen either partially or completely (paraplegia).

Damage to the internal organs and internal bleeding could be caused by blunt-force trauma, which is essentially a blow from something hard that does not break the skin.

When a rider makes contact with the road surface during a crash, serious skin abrasions called "road rash" could occur. The severity of such an injury can range from mild to serious that will require prompt medical attention. These types of injuries are also vulnerable to serious infections and permanent scarring.

Broken bones are also extremely common in motorcycle accidents. While broken bones by themselves may not be life-threatening, they can result in permanent disabilities and disfigurement. It can also take a long time to completely recover from these injuries. Victims may require extensive rehabilitation and treatment.

It is fairly common for motorcycle accidents to result in long-term disabilities. For example, when a motorcyclist suffers a traumatic head or back injury, he or she could suffer from lifelong disabilities. Often times, motorcyclists or their passengers suffer leg injuries that could result in amputations. These injuries might mean that they might not be able to return to work or even make a livelihood. These are significant life changes that could adversely affect a person's physical, emotional and financial well-being.

A number of parties may be held accountable for motorcycle accidents. A knowledgeable lawyer may be able to help you identify the different parties and assist you with securing maximum compensation for your losses. Call us today at 714-898-4444 for a no-cost, no-obligation consultation.