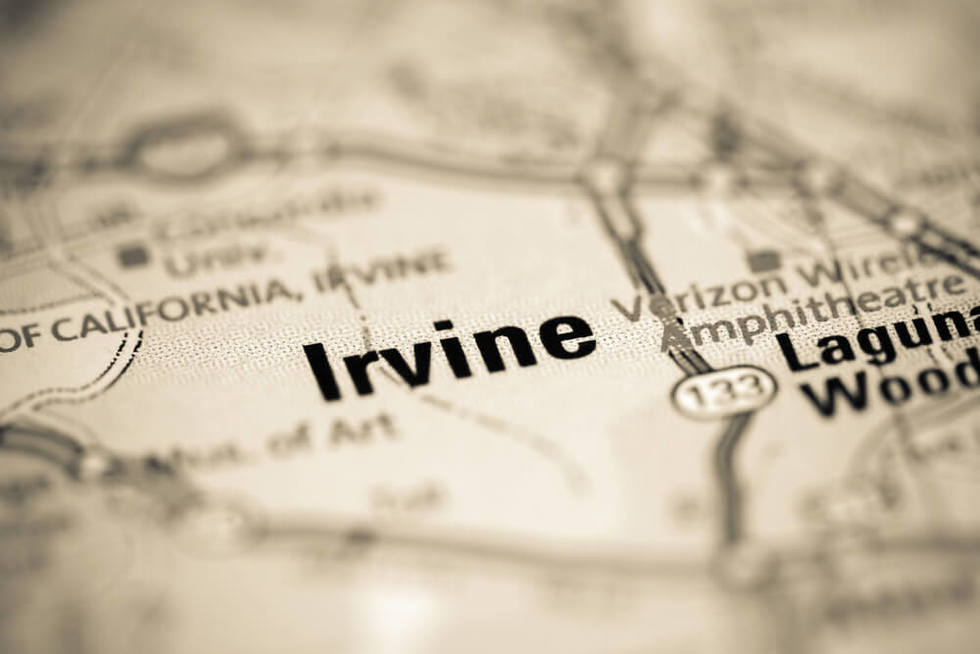 Two men were killed in a motorcycle accident near the border of Tustin and Irvine. According to a news report in The Orange County Register, multiple callers reported a collision in the northbound lanes of Jamboree Road near Barranca Parkway. First responders found a 33-year-old man dead at the scene and a 29-year-old man who had suffered major injuries. Firefighters were seen in footage recorded shortly after the crash treating the younger motorcyclist. They transported him to an area trauma center, but he was pronounced dead a few hours later.

Both motorcyclists were from Hemet. No passengers were involved in this collision, according to officials. Details regarding events leading up the crash were not available. But, officials say preliminary investigations point to one rider colliding with the other. One of the motorcyclists also struck a fixed object. The engine of one of the motorcycles caught fire and was extinguished, officials said. Anyone with information about this fatal motorcycle accident is asked to contact Tustin police at 714-573-3218.

Motorcycles are far less crashworthy than closed passenger vehicles. Motorcyclists and their passengers are more vulnerable to the hazards of traffic, weather and roadway conditions compared to drivers in other passenger vehicles. According to the National Highway Traffic Safety Administration (NHTSA), the number of motorcyclists killed in crashes dropped to 4,985 in 2018, an almost 5% decrease, but motorcycle riders are still overrepresented in traffic fatalities. According to the California Highway Patrol's Statewide Integrated Traffic Records System (SWITRS), there were 16,505 motorcycle accidents in 2017 that resulted in 541 fatalities and 15,527 injuries.

Under California law, surviving family members of deceased motorcycle accident victims may be able to seek compensation when a motorcyclist is killed by a negligent driver whose careless or reckless behavior caused the accident. Some examples of negligence include driving under the influence, driving while distracted, failure to obey the rules of the road, violating the laws by speeding, etc.

In California, a spouse or partner, children (minors and grown), other relatives such as parents or siblings and anyone who was financially dependent on the deceased victim may be able to file a wrongful death lawsuit. A wrongful death lawsuit typically seeks compensation for damages such as medical expenses (incurred by the deceased), funeral and burial costs, lost future income and benefits, pain and suffering and loss of love, care and companionship.

How We Can Help You

In the aftermath of the death of a loved one, families need the time to grieve. We offer quality legal representation and sensitive assistance to families that are grieving the loss of a loved one. Our motorcycle accident lawyers in Orange County have a track record of success in handling these types of cases. We know how to negotiate a fair settlement. Call our law offices to schedule your no-cost, no-obligation consultation and case evaluation.