New Study Explains Why Riding Motorcycles May Be Really Dangerous

It's common knowledge that motorcycles have the potential to be dangerous and that they have the potential to be part of catastrophic and fatal collisions. But, according to a news report in the Reader's Digest, a new study published in the journal Human Factors, looked at how brain function might have an impact on how we ride motorcycles. The study talks about a phenomenon known as “in-attentional blindness,” which is essentially the brain's failure to register an unexpected object that is in plain sight.

Not “Seeing” a Motorcycle

This might explain why a number of motorcycle accidents – particularly those that result in major injuries or deaths – involve drivers who say they never saw the motorcyclist coming. The study's author worked on the premise that there is a lot of sensory information the brain must process and that the frequency of a certain type of motorcycle crash suggests that there is a connection with how the brain chooses to filter out some of the information. 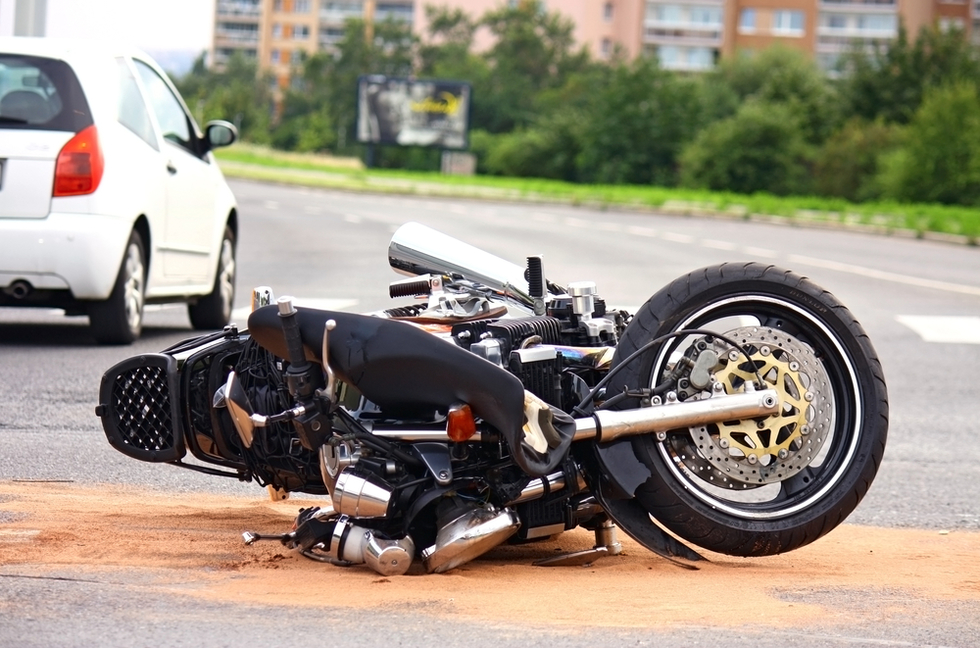 Researchers tested this theory by asking 56 people to look at photos that had been shot from the driver's point of view. Those photographs included one that had been modified to include an object, often a motorcycle or a taxi. When the volunteers were told to evaluate whether the photograph indicated a safe or unsafe driving situation, researchers saw that people were twice as likely to miss a motorcycle compared to the taxi. They found similar results with follow-up experiments as well. The study's authors recommend that this research could be used as a basis to train motorists to become more consciously aware of motorcycle on the roadway.

What Can Drivers Do?

There are definitely a few steps drivers can take to make sure they are thinking about the safety of motorcyclists with whom they share the road: