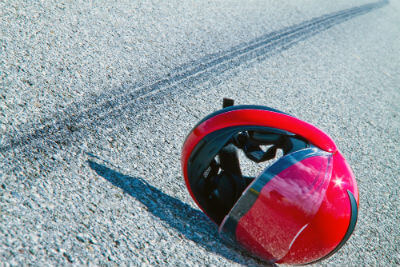 A 34-year-old Fountain Valley man was killed in a Santa Ana motorcycle accident after he collided with an SUV as it was pulling out of a driveway. According to a report in The Orange County Register, fire officials arrived at the scene the morning of Aug. 18 and pronounced the motorcyclist dead at the scene. The man was heading west on First Street and broadsided the SUV in the 4800 block of West First Street as it was pulling out of a residential driveway. The driver of the SUV remained at the scene. Officials don't believe alcohol or drugs played a part. The investigation is ongoing.

Right of Way and Motorcycle Accidents

Exiting a driveway: If you are pulling out of a driveway or turning into one, you must always yield the right-of-way to oncoming vehicles including motorcyclists. This is the case whether it is a residential driveway or commercial parking lot. Motorcyclists and bicyclists are rather vulnerable to these types of collisions and they could be deadly, as was the case in the Santa Ana motorcycle accident.

If You Have Been Injured

If you have been injured in a motorcycle accident, you may be looking at mounting medical expenses, loss of income and other spiraling costs. It would be in your best interest to contact an experienced Orange County motorcycle accident lawyer to obtain more information about your legal rights and options. If you have lost a loved one in a motorcycle accident, you may be able to file a wrongful death lawsuit against the at-fault parties seeking compensation for damages such as medical expenses, funeral costs, lost future income, pain and suffering and loss of love and companionship.