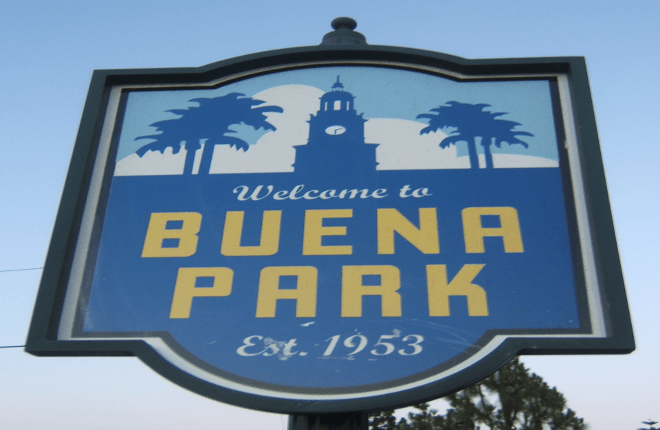 A motorcycle crash took place Thursday morning at approximately two in the morning. A man and woman were both involved in the accident. The man was dead on the scene once first responders arrived. The woman was transported to the hospital with critical injuries. She later died.

Our deepest condolences go out to all of those involved. Losing a loved one in such a horrific way is very difficult to cope with.

During the investigation of the accident, which took place on Dale in Buena Park, it was found that speeding was a primary factor. It is also suspected that alcohol may be a factor. The names of the two involved in the crash have not been released.

Both of the individuals were in their 20s, according to witnesses. Other details about them have not been provided from officials. It is not clear as to why they were on the roads or if there was another car involved that could have caused them to lose control of the bike.

Each year, individuals are injured or killed as a result of being on the roads. While Anaheim had the most deaths and injuries for 2008, these numbers change on a regular basis. The number of fatal and injury collisions for Buena Park in 2013 was 399 and 47 of these were alcohol related. Additionally 17 of the accidents involved motorcycles. When there is a population of more than 81,000 these statistics show that there is cause for concern.

In Orange County, 155 people were killed in 2012 as a result of a traffic death. These numbers change every year, but have not made any significant improvements. Almost every motorcycle death is preventable. There are hundreds of DUI arrests made every year in Buena Park and this shows that there are people who are getting behind the wheel of a car or getting on a motorcycle and driving down the road. This puts their lives at risk as well as the lives of every other driver on the road that they have the potential of encountering.

Motorcycle crashes often result in death because there is not enough protection involved. It appears as though both the man and the woman were both on the same motorcycle. What caused the crash specifically has not been released and there is still a pending investigation where the investigators will need to obtain the coroner's report to learn if alcohol was indeed a factor of the crash.

Both were wearing helmets, but at speeds that could have been considerable, it was not enough to save their lives.

The investigation continues to learn more about the details of the crash and why it happened. The names of those who were killed in the crash should be released soon. This will allow their families to obtain closure as to what happened.

Those who have been involved or whose loved one have been involved in a motorcycle crash are encouraged to contact an attorney for a free consultation. In many instances, obtaining compensation for a motorcycle accident is the only option to help keep a home, pay for funeral expenses, or simply cover the medical costs of being injured. Victims and their families can call (800) 838-6644 to obtain a free no hassle consultation with an Orange County motorcycle accident lawyer with over 30 years of experience and more than $1 Billion recovered in damages.